Securing the stream through the most tapped pipeline

Pemex, Mexico’s state-owned oil company, has been strongly affected by organized theft of products from its pipelines for years. The scale of these thefts is enormous. Every year, authorities register over 13 thousand attempts of illegal tapping that take hundreds of lives and produce a loss of several billion US dollars. Moreover, Pemex has often been forced to close some of the main pipelines temporarily because of illegal tapping.

While searching for the solution for this ongoing problem, Pemex approached Netico and contracted a pilot project that included the installation and evaluation of Netico’s leak detection system Leak Hunter. It was agreed to install the system on part of the pipeline which has been most susceptible to theft in the past and is approximately 100 km long.

Netico took on the challenge to deliver and integrate an advanced leak detection system capable of hindering the thieves by detecting and localizing illegal tapping points quickly and accurately.

During the phase of defining the project requirements and analyzing the pipeline input data set, Netico experts noticed several issues that had to be overcome so the system could function smoothly and efficiently in the long-term.

Only a hybrid multi-layer system, such as Leak Hunter™, could meet the stringent project requirements and overcome all obstacles.

Netico installed an end to end solution, including Hunter Sense™ edge computing devices, at only four block stations along the pipeline route. Power to all equipment in the block stations is supplied by the solar panels and batteries due to unreliable electrical power supply. Additionally, the use of wireless communications (satellite, digital radio, or 4G network) was required due to frequent interruptions and cuts in wire communications.

The system is designed to remain functional even if one of the measuring stations is out of service due to vandalization or failure of the equipment. This is possible as a result of the hybrid leak detection technology, which is capable of performing five different methods independently and concurrently. Furthermore, this approach makes the system smart enough to deal with non-standard transportation regimes and air gaps (column separations) present in the line. If one method misses the leak or claims a false leak, at least one of the four remaining methods will correct it.

Finally, the issue of unfavorable terrain configuration is resolved by the system’s capability of learning geo-static and fluid-dynamic corrective parameters of the pipeline.

At the time of writing this document, the final adjustment and fine-tuning of the installed leak detection system is underway. Afterward, the evaluation and assessment phase of the system efficiency and reliability is going to be conducted. As soon as this phase is complete, this document will be updated.

Performs enhanced real-time monitoring and tracking of pigs in the pipeline. 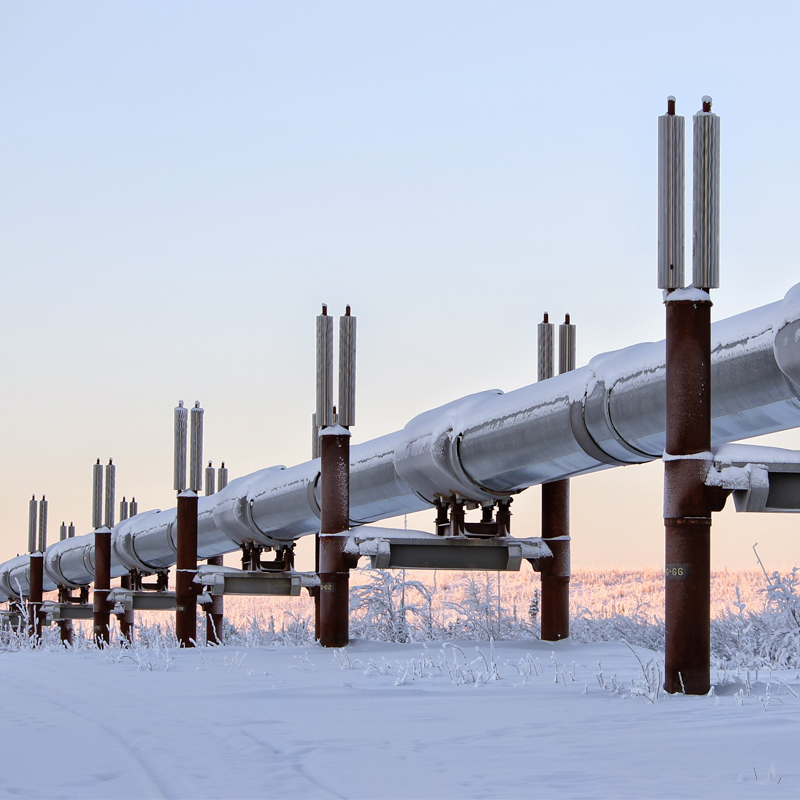 How Transnafta uses Leak Hunter to achieve a secure, safe and reliable transport of crude oil via pipeline.